I began photographing Edmonton in the mid 1970's using a pocket camera.  Unfortunately only a few of these pictures survived.  Then in the 1980's I took time to take more pictures of Edmonton with a better camera.  However, it was not until the late 1990's that I began taking photographs of Edmonton in earnest as I saw how fast the city was changing.  I was serious about recording what was left of Edmonton's history, but I didn't want pictures that merely documented Edmonton's buildings.  I wanted pictures that made Edmonton come to life.  I wanted pictures that were complex, rich and heart- felt.
In 2005, I purchased a digital camera and never looked back.  In 2008, I approached a number of local galleries, but I soon realized that I was on my own.  I was determined so I applied and was accepted to the Old Strathcona Farmer's Market.  The market was  good to me as it gave me a chance to connect with the people who would eventually buy my photography.  Today I sell at other venues as well.  Over the years I've added photographs of rural Alberta to my portfolio and I have travelled thousands of kilometers seeking out unique and unusual places to share with others who love the western landscape.
In 2011, my photography  began to receive recognition both locally and internationally as I entered various photography competitions.  Over the years, I've studied many complex techniques for taking and editing photographs.  Today, my photographs and book reside in thousands of homes and businesses locally and around the world.
My other focus is seeking out old photos of Edmonton and making them available to all Edmontonian's.  I now hold a sizable collection obtained from private individuals. Over the years I have acquired some beautiful collections including one of the most stunning colour collections going back to the early 1960's.  I also give presentations to groups and organizations interested in looking back at Edmonton's past or reminiscing.  If you are interested in having me speak at one of your functions, please contact me.
Artist Statement:
About David Aaron:
David Aaron is an Edmonton based photographer who
specializes in landscape photographs of Edmonton and Alberta.
His personal collection containing buildings and street scenes span over
three decades.  His vintage collection of photographs
stem back to the 1930's.
David has spent considerable time studying the physical changes of Edmonton through photography.  He has gained an extensive knowledge of how and where the city has changed.  He shares this knowledge with many organizations through his photography and presentations.
David uses professional equipment to produce his work.  His commitment
to both the technical and artistic aspects of photography allows him
to produce award winning photography.
If you wish to purchase photographs old or new please feel free to contact him.  If you have any images of Edmonton prior to 2010, David would be
very interested in meeting you.
Jet 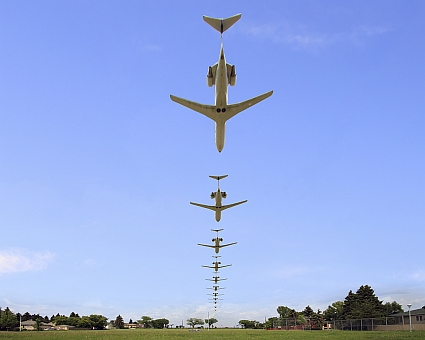 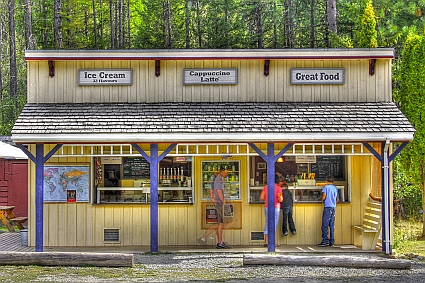 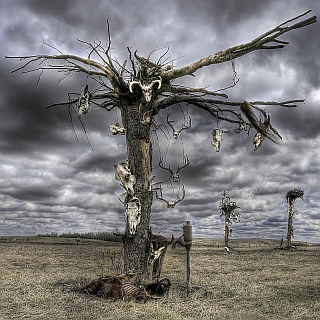 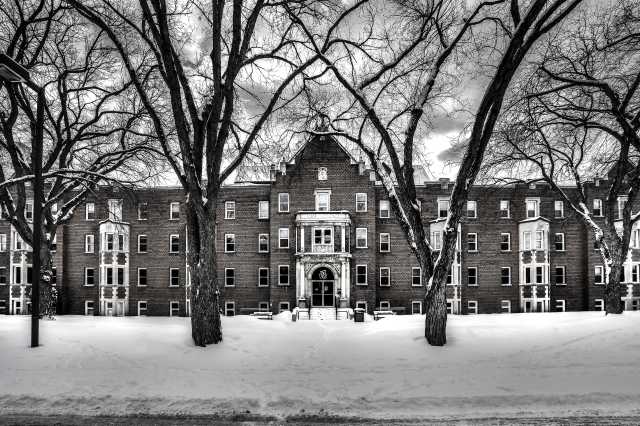